The winners of Forbes’ annual ranking for Best Company of the year were announced in a sophisticated ceremony held on 15 April. Maxcom once again won the prize in the sector Industrials.

Our Company won this reward for year 2020 too, being faithful to its ambitions for further development and hard work, and by winning back the prize we consolidated our positions as Best Company in the sector Industrials. The prize was accepted by Nikolay Videnov, Maxcom’s sale manager. It was awarded to us after we demonstrated a positive trend of development and set a large-scale investment program in such difficult times.

Our deal with Pierer undoubtedly distinguished us as a continuously evolving company that satisfies the ever-growing demand and market dynamics. We expect our factories to manufacture products of the brands Husqvarna, Raymon, Gasgas and many others that make part of our partner’s portfolio. We are planning and working for expanding the built-up area of our plants in order to be able to guarantee the performance of prospective orders. Our plan includes also intentions to attract well-known manufacturers and suppliers of parts and components. We expect to achieve a turnover of 10 billion BGN in the next 10 years.

At the same time, we keep on developing our own trademarks and we conduct extensive negotiations to attract new customers and projects. We export for the USA, the Middle East and even China and we have partners in France, Greece, Cyprus, and China.

184 companies participated in this year’s edition of the competition, which is a number never reached before. There were 56 nominations for Best Company in several different categories. Among them Maxcom shone as unmatched rival in the sector Industrials. The competitors were evaluated by a board of independent appraisers, based on specific criteria for the relevant sector, such as good manufacturing practices and overall contribution to society.

Maxcom held a culinary fest with a cause for its employees 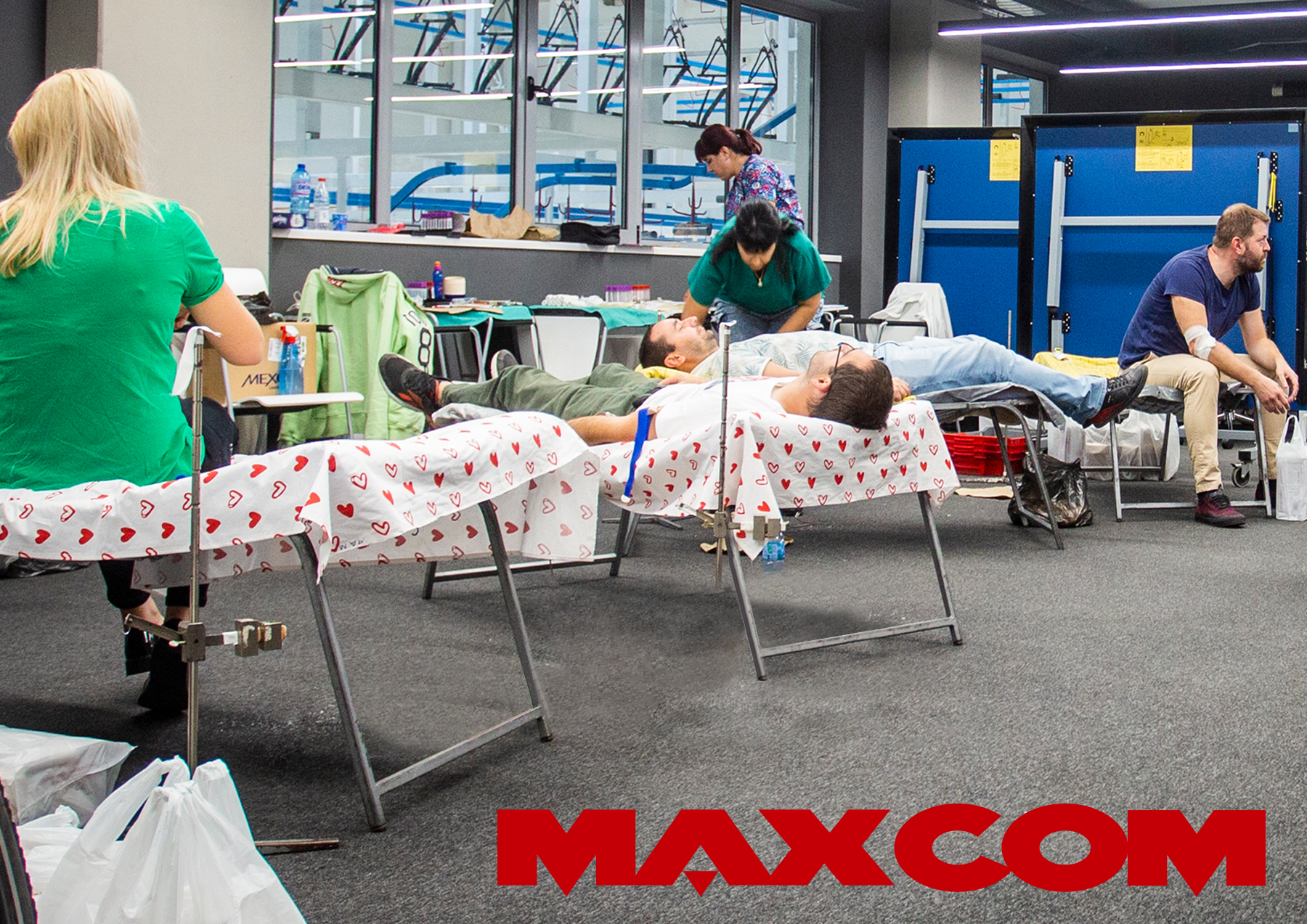 Another successful campaign for voluntary blood donation at Maxcom 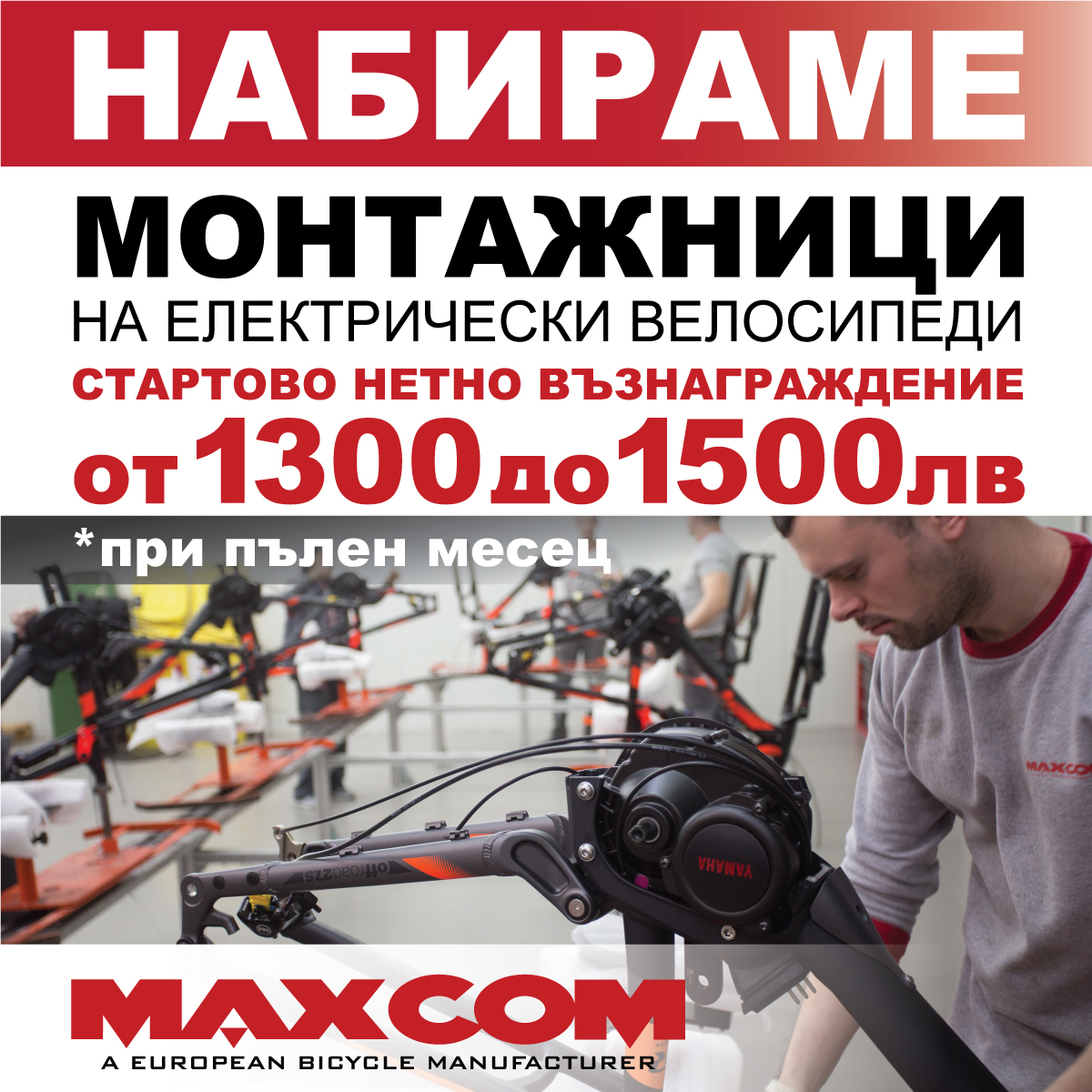